During the alliance patch which was added to Tera Online more recently Tera added some new unique BAM's which can be found inside of the alliance zones. These new type of BAM's are dracolith monsters which look exactly like dragons. These drop the materials needed to craft the nocturium gear which is the faction based gear as well as materials which are used in the ruthless visionmaker also known as nightforce pvp set.

These new type of BAM's can be an interesting hunt because while they are walking on the path's that they spawn on they are completely invisible unless aggro'ed by mistake or unless detected using one of the detection items that comes from the alliance daily quests. These BAM's are a tough fight they have a lot of health as well as come with a raid icon but don't be fooled currently these are ment to be killed with only 5 people or loot will not drop. In a future Ktera patch they have fixed this error allowing a full raid group to kill the bam and still get the loot for them. But currently farming them must be done with 5 people or else the superior membrane will not drop.  You will most likely will want to bring a tank and healer to kill these they take quite awhile since dragons move around so often.

The mechanics for these dracolith's is also randomized and can fight like the ones found at the level 50's which fly around a lot and have charging type skills to run you over and knock you down. A more easier type which doesn't move all that much but spin's its tail around similar to the boss in labyrinth of terror. Or the most frustrating one which is just like the one from Crucible of Flame which does ground digging and coming up and knocking people over a lot. Depending on which boss you get you might want to change the type of DPS you end up bringing so that it makes the fight very easy.

The spawn for these BAM's work exactly like the bosses in Ragnarok Online in that they will respawn an hour after they are killed. One BAM spawns within each of the alliance maps this means that you will find at least 3 total BAM's as long as no one has killed them. 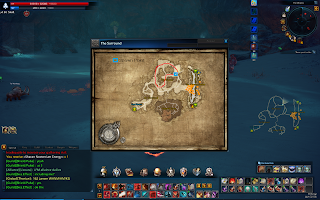 There's a little trick for finding the BAM in the location without using tons of sticks or zig zaging around trying to run into him. If you hover your mouse over the area the pointer will turn into a hand pointer when your hovering over a location the invisible bam is in. This makes it much easier to find it without having to use detection sticks. The speed in which he walks is pretty fast and he always walks in a counter clockwise rotation so you can always go clockwise to run into him faster. 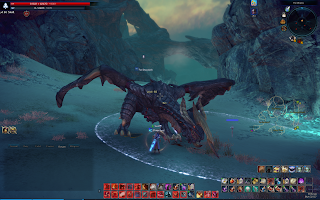 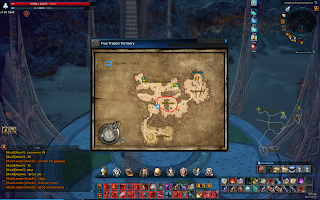 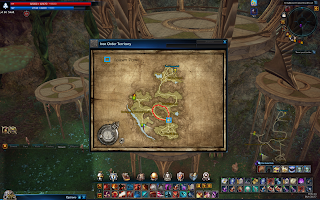 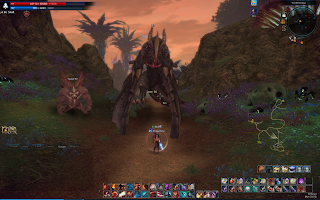 If your having problems with people trying to steal BAM's from you theres some tips that can help you deal with them. For someone to kill steal a BAM from you they need to accomplish two things:

If either of these are not met the bam will not drop loot. If you manage to meet both of these you will get the superior membrane and all of the items from the drop. This is a standard for any BAM's in game not only to the ones inside the alliance zones. Most people do not know about these tips which makes them pretty useful.
Posted by Unknown at 12:47 AM